Thank you to all who attended the MWPBA AGM 2019 on November 2, 2019. This was certainly the best attended AGM for many years, with upwards of 60 people in attendance (about 25 online via our FaceBook live video), representing at least 20 member bands. There was spirited and lively discussion on many topics.

There were some rule change proposals, election of officers, a review of 2019, contest dates for 2020, the awarding of the 2019 Champion Supreme awards, and a couple of big announcements.

The 2019 AGM Minutes are now available.

For full details, please read the Minutes, but some highlights include:

MWPBA members wishing to see a copy of the Financial Report should email the Secretary-Treasurer. 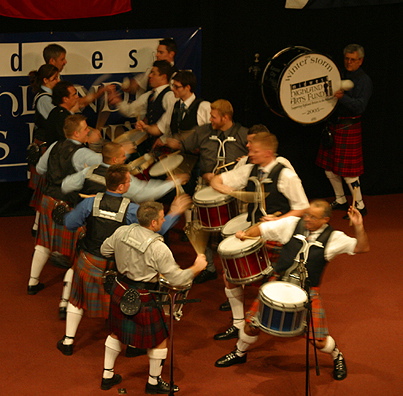