All band that intend to compete in Scotland this season MUST complete the Supplemental RSPBA-MWPBA Pipe Band Roster and submit it TWO MONTHS BEFORE the first contest in which they intend to compete. This form lives in the BANDS menu.

Good Luck to the following MWPBA member bands that are planning to make the trip!

Any more out there that we don't know of?

The list of bands registered as MWPBA members for 2018, their websites, official competition rosters, and identified Registered Instructors is now available under the BANDS menu.

There's also a handy-dandy map of all registered bands.

If you see any issues with the content, please have your Band Manager update the roster.

Thanks to all the contestants, judges, volunteers, and spectators on Saturday!

Here are the results of the Ian Swinton Open and the Terry McHugh Finals.

As implemented for the past few seasons since we've centrally coordinated contest entry using the MWPBA website forms, the closing date for entry to solo and band contests in the regular season is the Sunday midnight 3 weeks before the Games. For the past couple of seasons, there has also been a 48-hour "grace period" of late entry extended until the following Tuesday. Despite repeated advertising of entry deadlines, there is almost always somebody asking for even later entry, which usually causes additional work for the volunteers running the events.

The forms will disallow entry after the late-entry period has expired, and requests for very late entry will be denied.

Thanks for your understanding and cooperation to help us streamline the process, and here's to a great season!

13 Open Grade pipers are confirmed for the 2018 PM Ian Swinton Open Piping competition, to be held on April 21 in northern Chicago suburb of Park Ridge, IL. Each piper submits 4 piobaireachd and 4 MSRs and plays one of each as selected by the judges. The aggregate results determines the winner.

The 2018 Terry McHugh Regional Amateur Solos Finals will be held in the same location, that morning. The amateur contest will start at 10am and awards will be presented around 1pm.

The location is Park Ridge Community Church, 100 Courtland Ave, Park Ridge, IL 60068. Doors open at 8:30am, and admission is free.

Should be a great day and early evening of piping.  We hope to see a nice crowd this year.  Good luck to all of the players!

Monmouth College provides incoming students one of the most competitive scholarship opportunities for pipers and Highland drummers. Our Pipe Band consists of 16 students, a number of whom compete in major competitions.  Scholarship auditions must be completed prior to enrollment at Monmouth. If you’re an incoming student with experience participating or competing with a pipe band and would like to continue this passion while enrolled at Monmouth, we invite you to meet with members of our band during your visit to campus.  More information can be found on our scholarship website and on the  Monmouth College Pipe Band page.

Now that the Terry McHugh Memorial Regionals are completed, let's look ahead to the MWPBA Day of Piping on April 21 at the Park Ridge Community Church in Park Ridge, IL:
The individuals who played in the regional qualifiers and are eligible to play in the finals will be contacted by our president, Jim Sim, to inquire if they plan to play at the event.
That same day will be the P.M. Ian Swinton Professional Contest; the judges this year are Jack Lee from Vancouver, and Jim Stack from New Jersey. This contest is still open for entries for another month; the deadline is April 8, 2018.
Orders of play for these events will be published in early April.
We hope to see many of you on April 21st in Park Ridge, IL for the MWPBA Day of Piping.  It should be a great day. 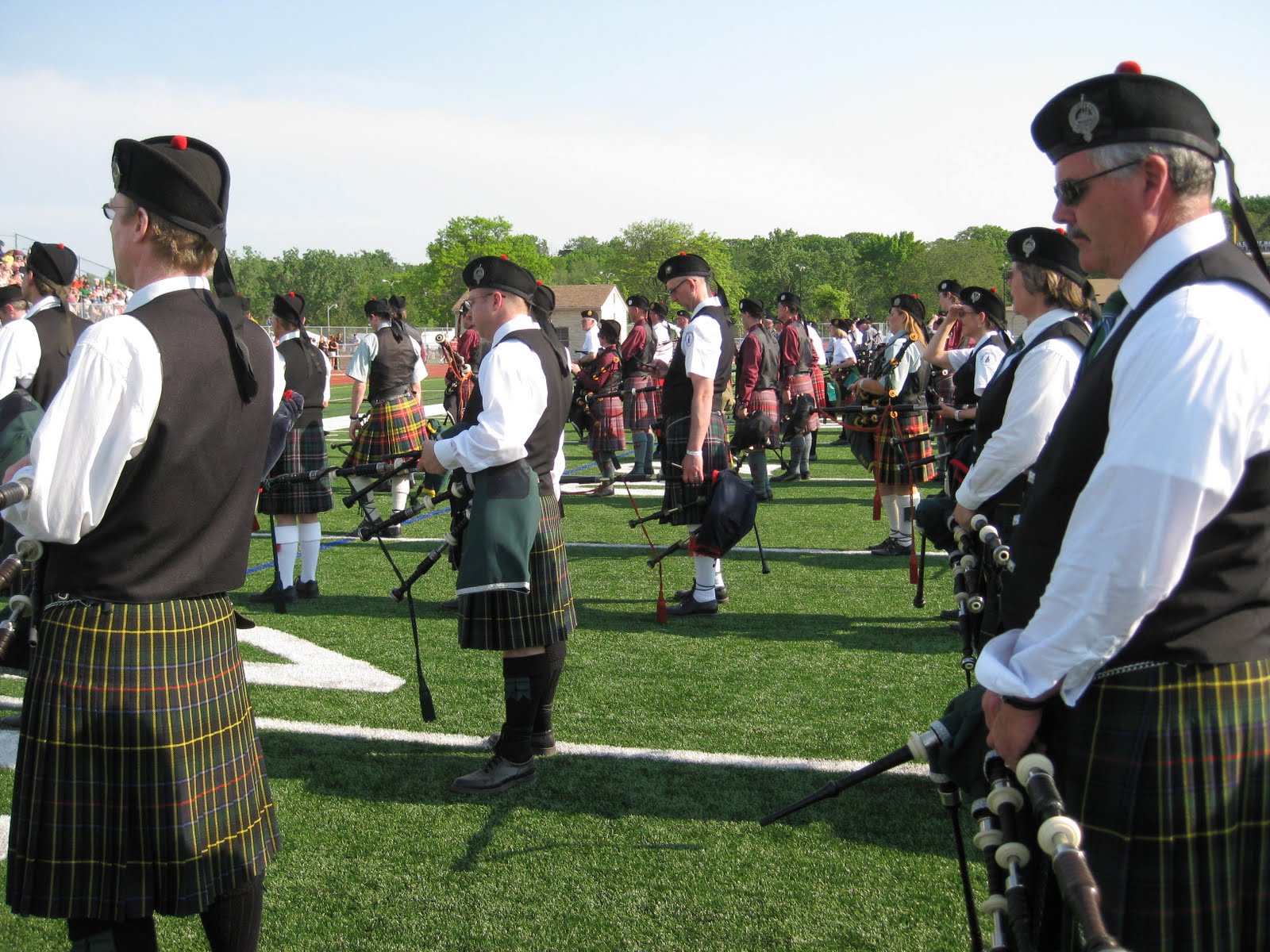